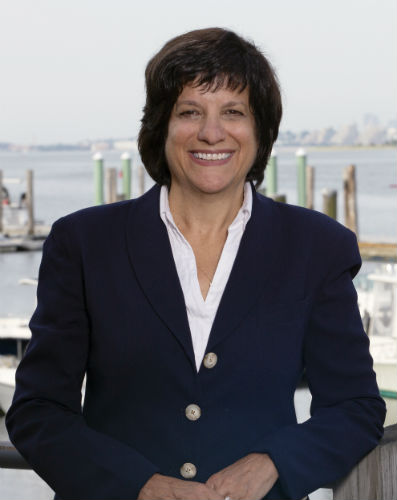 Revere Chamber of Commerce
Member Since: 1990

The Attorney has been appointed by Speaker Robert A. DeLeo to the Massachusetts’ Treasurer, Deb Goldberg’s, Alcohol Task Force.  After almost a year of involvement on the Mass. Alcohol Task Force, the Task Force has released many recommendations for reform as reported by the Boston Globe.  Here is the link to the full report.  The Task Force has been involved in conducting a review of the status of the current alcohol beverages industry in our state and throughout the country and the various regulatory structures.

I am pleased to announce that I’ve been appointed to be an Arbitrator/Mediator for the prestigious New England Dispute Resolution Panel!

Please answer the question above to prove you are a person.